Cicada is the story of a scorned insect who works in a sterile office with hostile coworkers. With shadowy illustrations and sparse narration, it examines workplace bullying in a story that is ‘for anyone who has ever felt unappreciated, overlooked or overworked’. 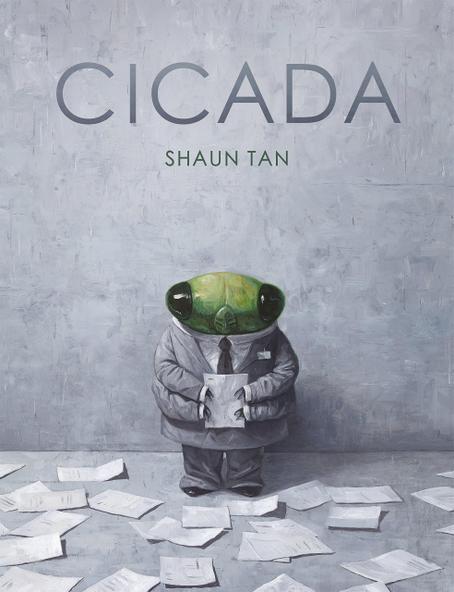 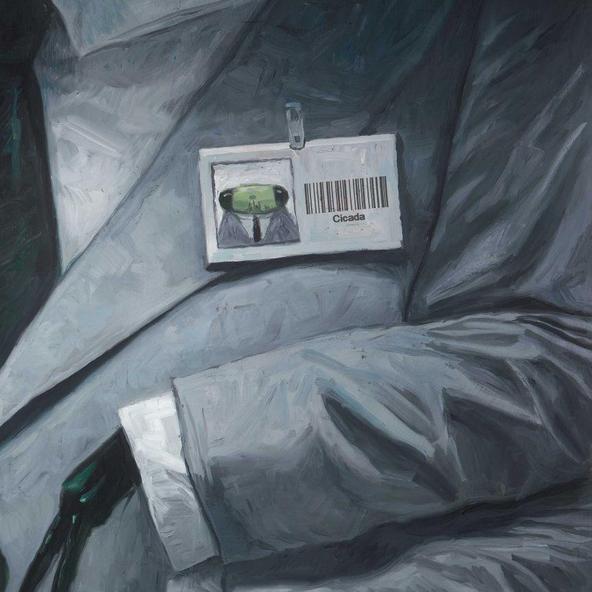 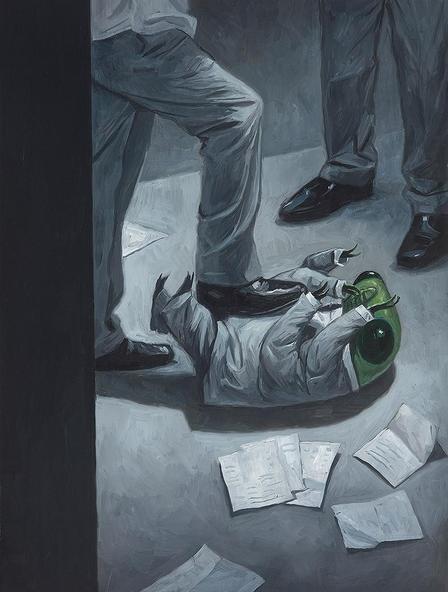 The story takes place before The Lord of the Rings. The plot is about the hobbit (a small race of people invented by Tolkien) Bilbo Baggins, who goes on an adventurous quest with a group of dwarves and the wizard Gandalf, in order to fight the dragon. The dragon, Smaug, has stolen the treasures and home of the dwarves and so an unexpected journey leads to retrieve the goods has many twists and turns. 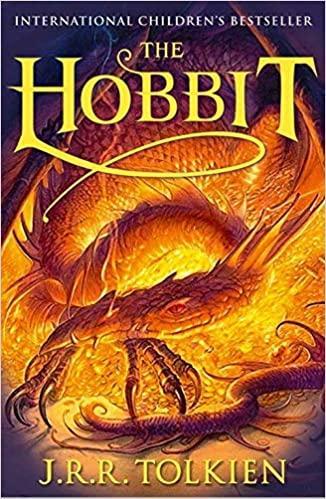 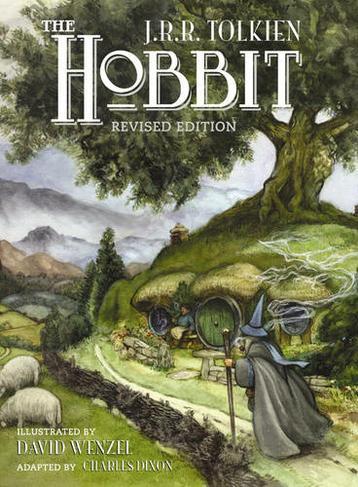 August (Auggie) Pullman was born with a severe facial difference that, up until now, has prevented him from going to a mainstream school.

Starting 5th grade at Beecher Prep, Auggie wants nothing more than to be treated as an ordinary kid—but his new classmates can’t get past his extraordinary face. Wonder begins from Auggie's point of view, but soon switches to include the perspectives of his classmates, his sister, her boyfriend, and others. These voices converge to portray a community as it struggles with differences, and challenges readers, both young and old, to wonder about the true nature of empathy, compassion, acceptance, friendship, and—ultimately—kindness. Auggie is a hero for the ages, one who proves that you can’t blend in when you were born to stand out.