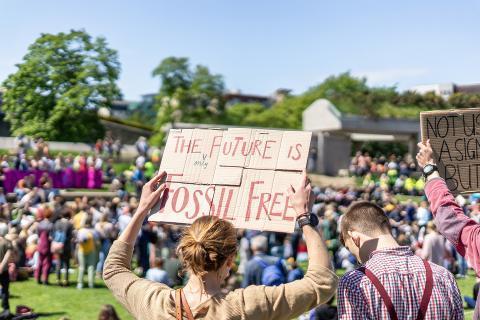 For millions of people around the world, climate change is a crisis which has already arrived. Most of those people have made virtually no contribution to climate change, while just 100 multinational corporations are responsible for 71% of carbon emissions.

Those most affected by climate breakdown are in the global south – in the countries which  were impoverished by colonialism and have then had decades of a global economy being rigged against them.

It’s going to take a mass movement to change that economic system. That’s why the global climate strike is such an important - and hopeful - moment. 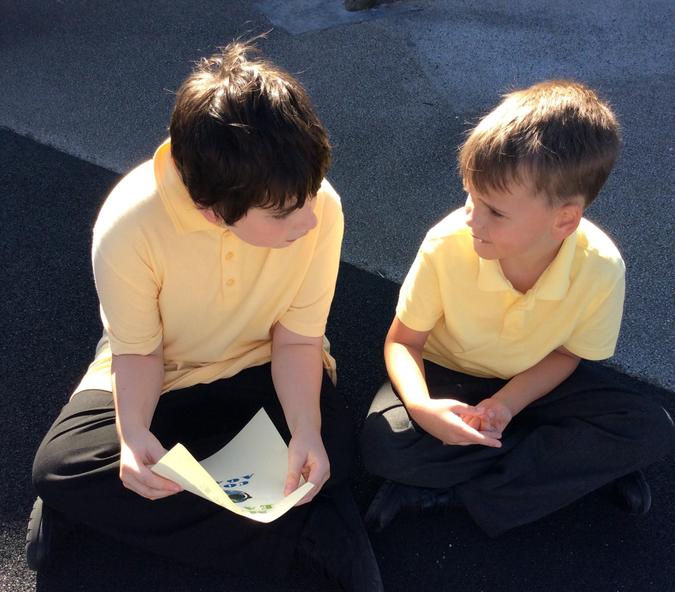 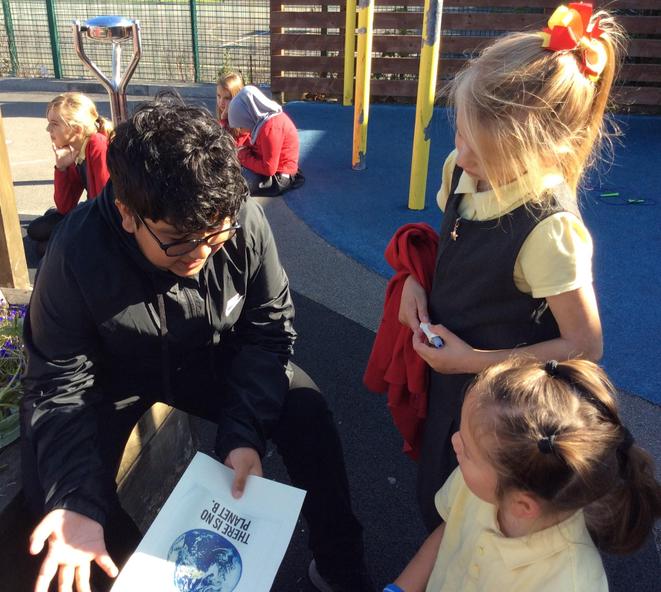 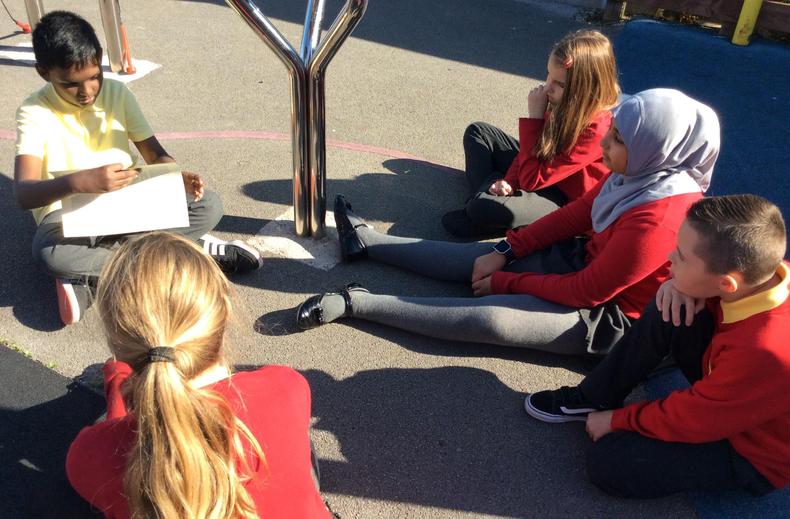 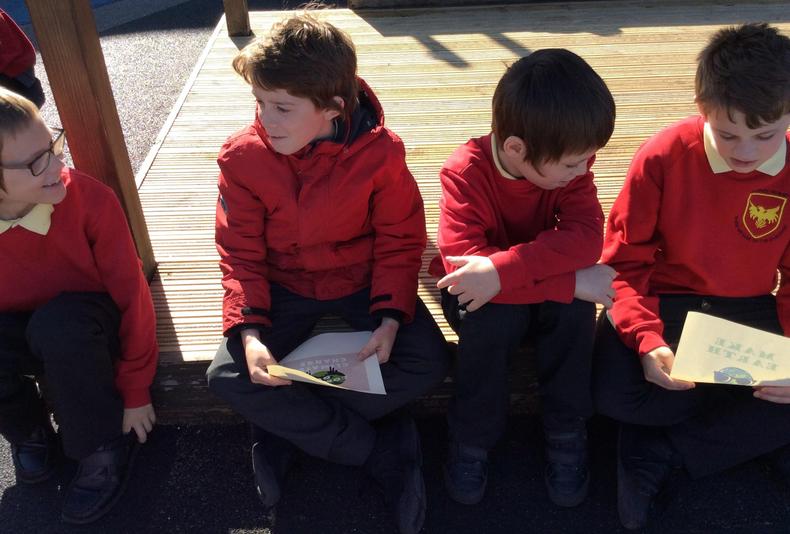 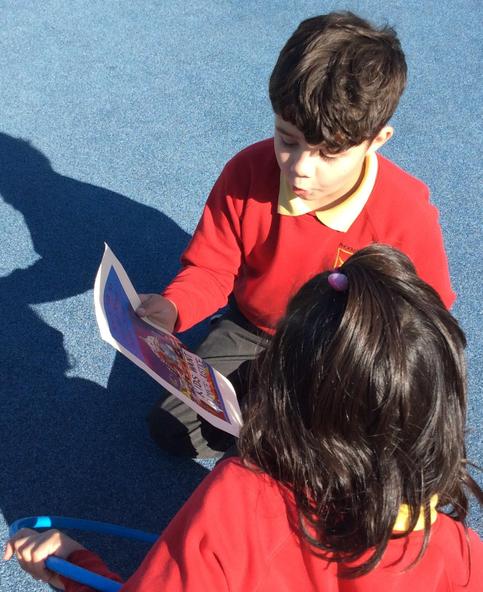 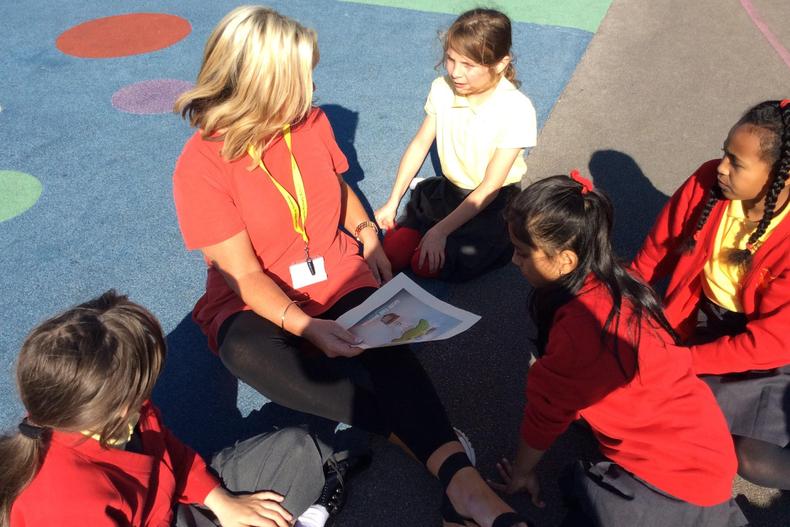 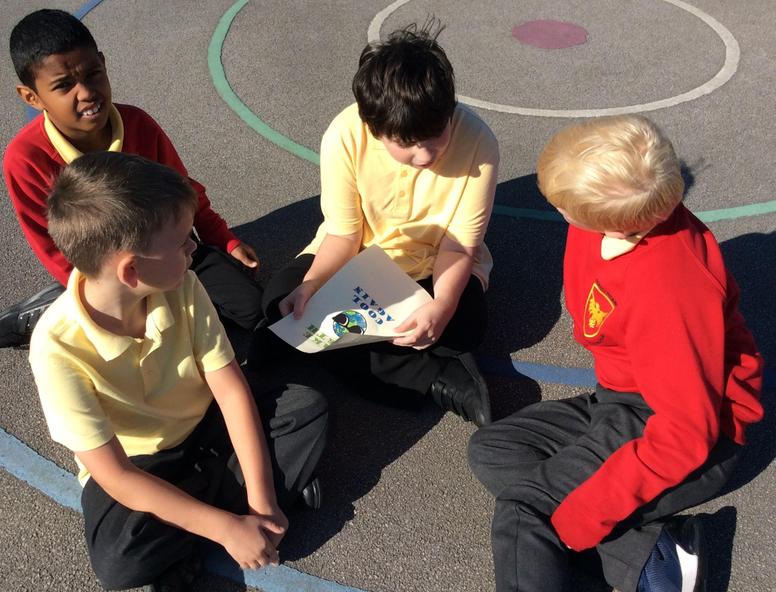 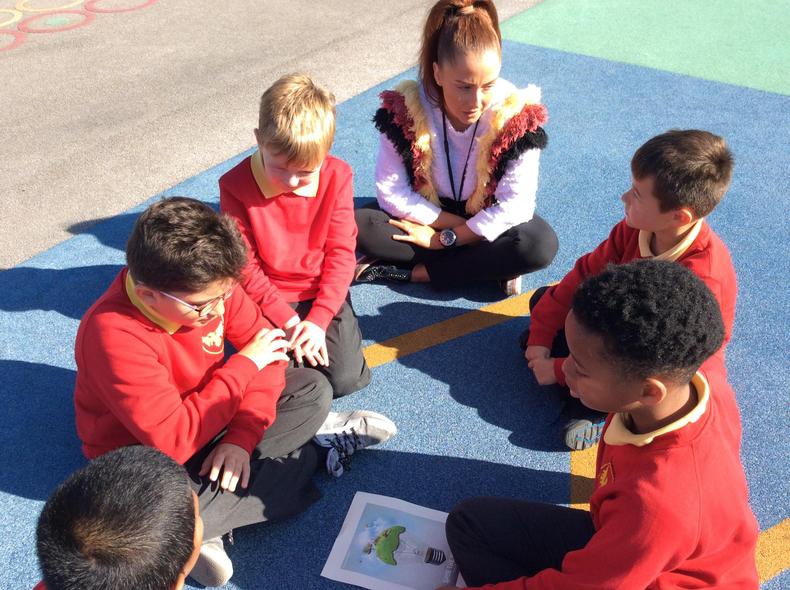 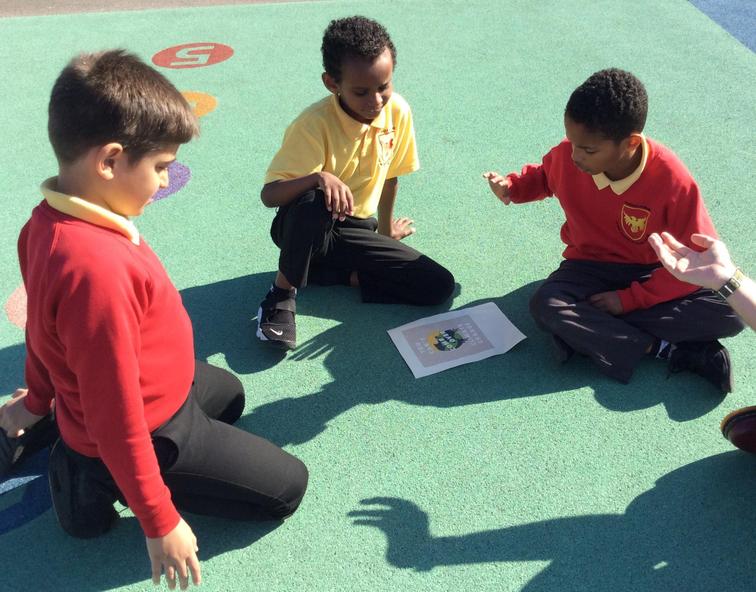 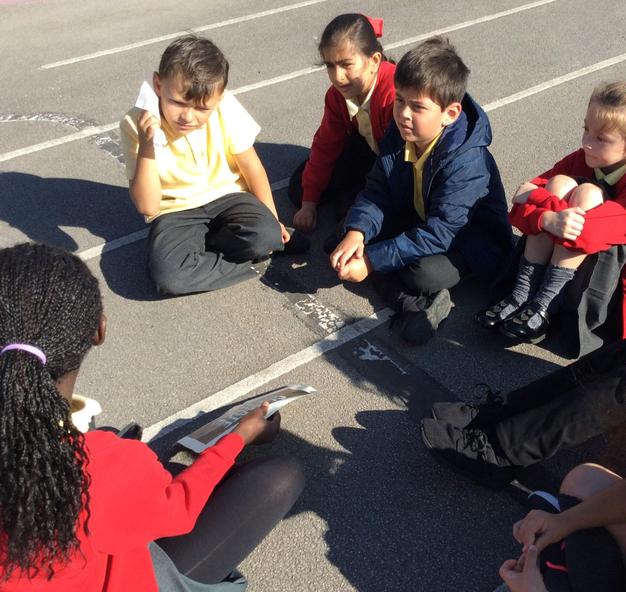 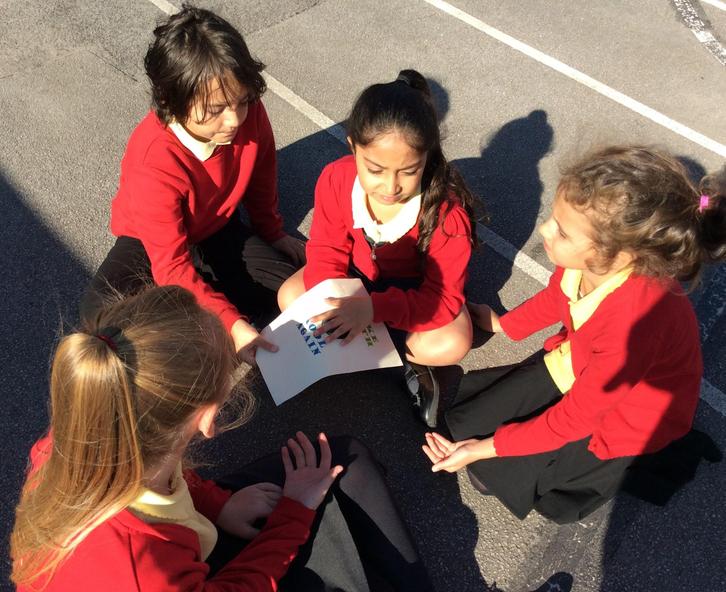 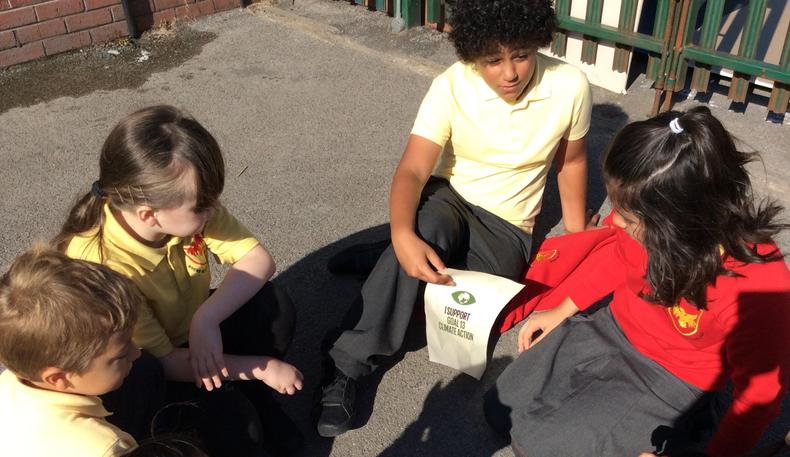 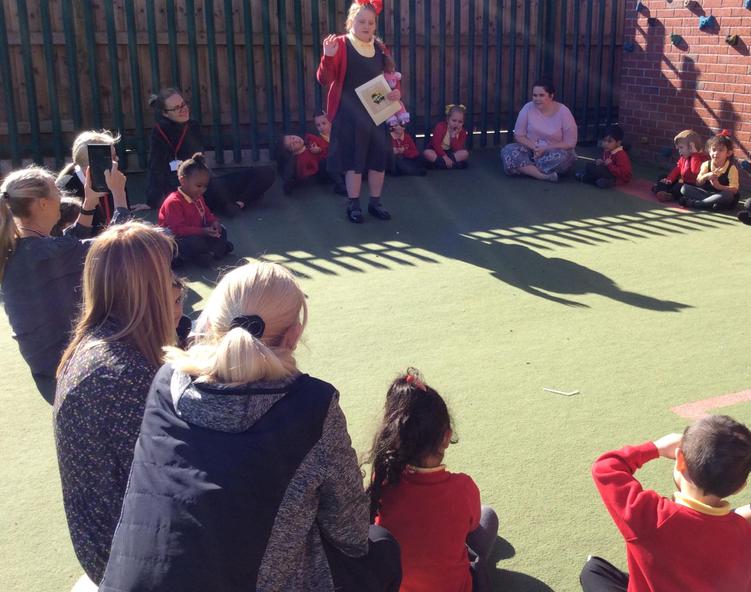 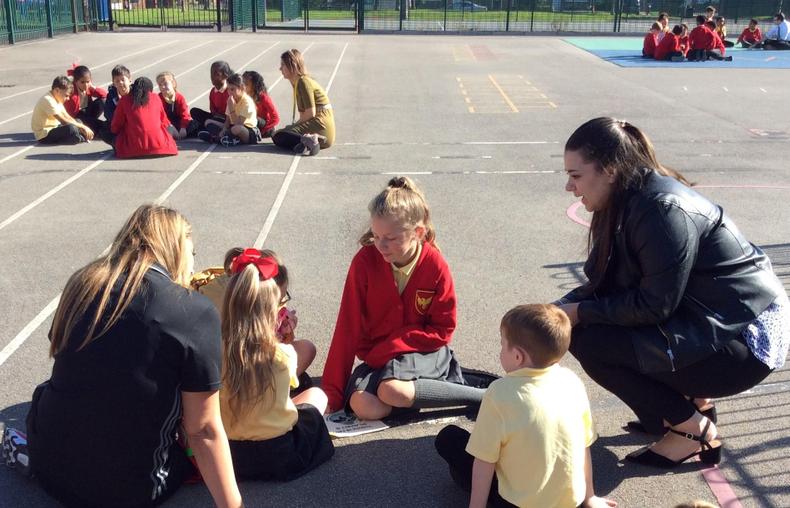 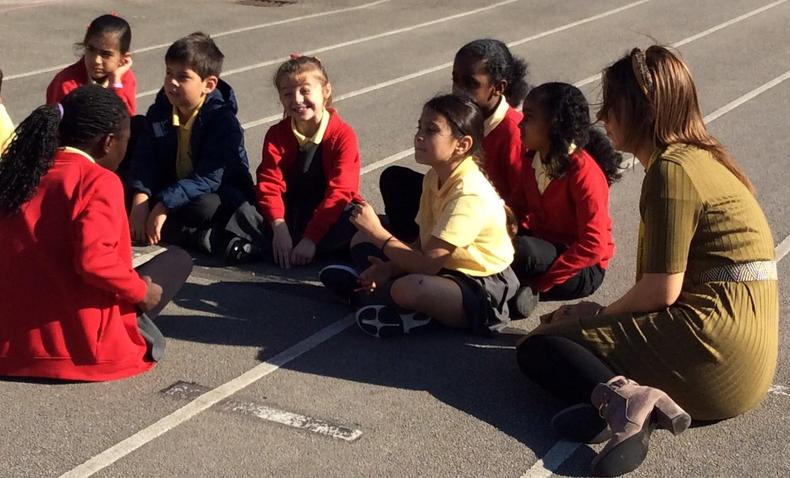 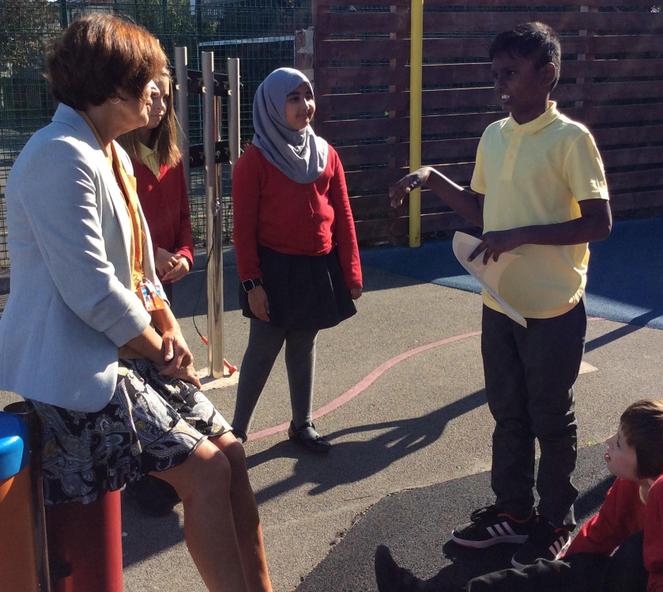 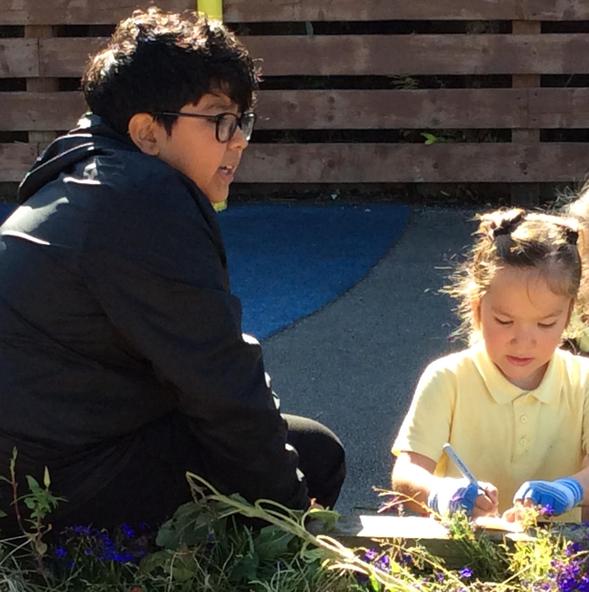