It is an exciting time in the life of Phoenix Primary school. We have embarked on a journey which will benefit the whole school community, from pupils and staff to parents and governors. Here’s what we think you might like to know about it!

As part of our journey to become a Rights Respecting School, Mrs. Irwin introduced the children to UNICEF’s OUTRIGHT campaign on World Children’s Day (20th November 2017). This is a special campaign for schools in the UK that empowers you to speak out about children’s rights - it is a campaign for children, by children!

Right now, refugee children are in danger. 50 million children have been uprooted from their homes, most forced to flee from violent conflict. Many of them are making dangerous journeys, risking their lives in search of safety and close family.

During the next two weeks, the children at Phoenix are going to learn about the impact of the refugee crisis on children’s rights to protection and family reunification.

The right to protection for unaccompanied refugee children.

The right to be reunited with family if they live in a different country.

Did you know that Paddington Bear is a refugee? 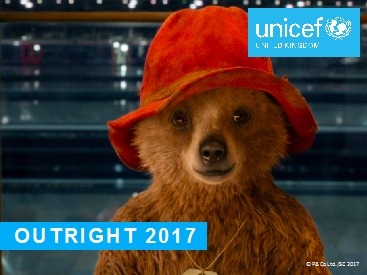 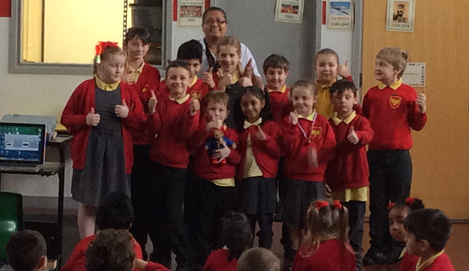 Erica (Y5) took our Paddington Bear home and her whole family talked about refugee children and their families - this is what they had to say...

Mr Low: “It must be very hard to leave family and friends going to places where you might not speak their language.”

Ged Low (Y10): “It must be hard going to a new school not knowing anyone, speaking a different language.”

Tara Low (R): “If I was a refugee I would feel sad, lonely and nervous.”

Mrs Low: “If I was a refugee I would feel so anxious and it would be hard for me to communicate.”

Erica (Y5): “I think it must be so hard for people who get forced to move to another country and then to become a refugee.”

Unfortunately not the ones with chocolate chips.

Some cookies are necessary in order to make this website function correctly. These are set by default and whilst you can block or delete them by changing your browser settings, some functionality such as being able to log in to the website will not work if you do this. The necessary cookies set on this website are as follows:

Cookies that are not necessary to make the website work, but which enable additional functionality, can also be set. By default these cookies are disabled, but you can choose to enable them below: