LO: To understand what it is like to be a Hindu in Britain today

Why did they decide to come to Britain?

What were their first impressions?

What did they wish they knew when they or their grandparents arrived? 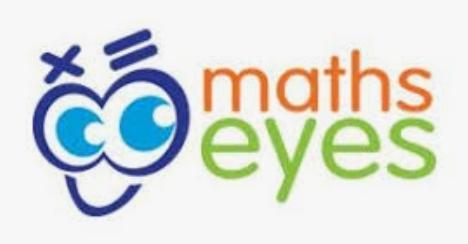 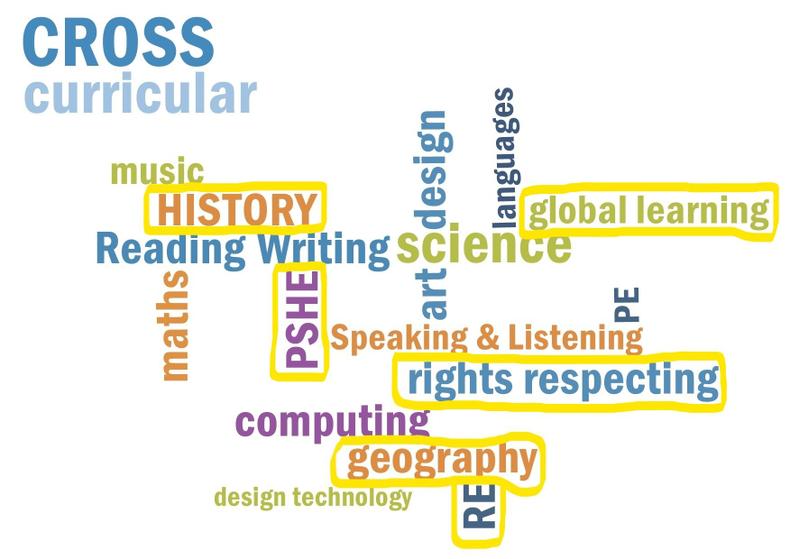 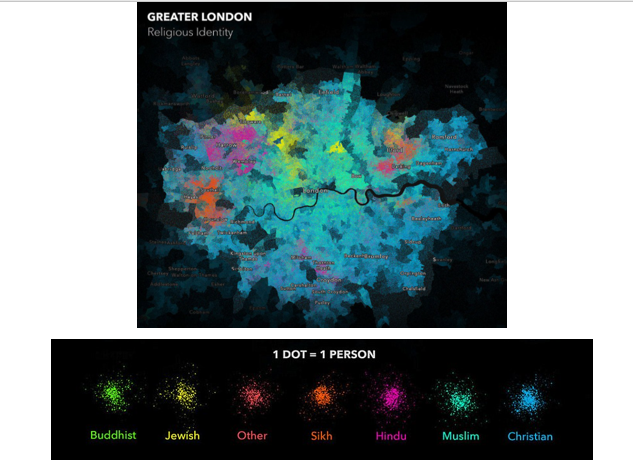 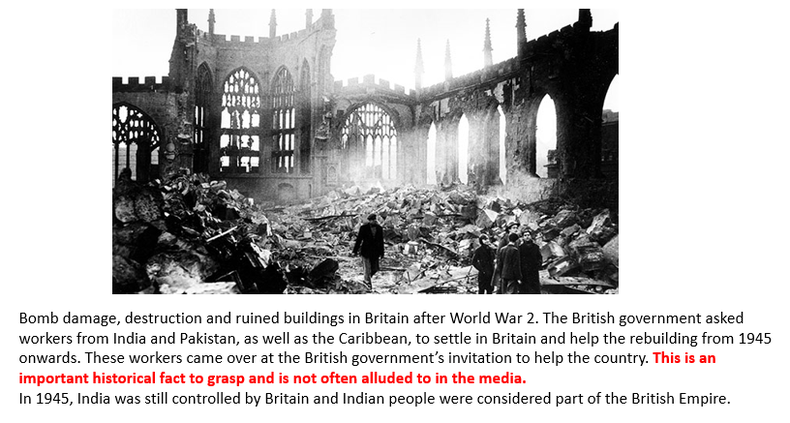 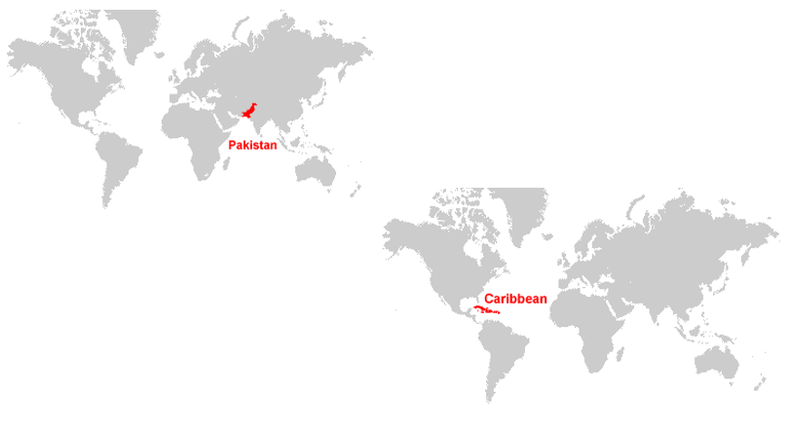 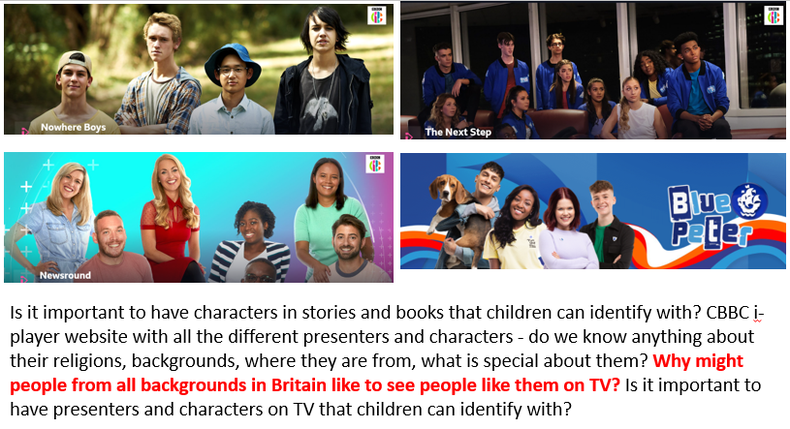